Alexina Geraldine Boyd (b abt 1860), second daughter of John Boyd and Isabella Reid, married Jacob Redenbach in abt 1878. Her sister, Mary Elizabeth Boyd (b abt 1854) married one of Jacob's brothers, Daniel, during the next year.

Annie B Hunter was married to Charles Lilburn Commins. Despite having the same surname there is no indication that Annie and Eleanor were related.

William Lilburn (b 1768) lived at Dover and he was a Captain of a "Revenue Cutter" operating near Dover and Folkestone, and it seems he was tasked with stopping smuggling operations. At some stage the family moved to Southend. In 1835 he moved back to Dover - Frances (Fanny) going with him. (Emma Commins)

Deborah Lilburn (b 1809), a daughter of William and Deborah Sarmon, married Joseph Edyvean Commins in 1831.

Their first born, George (b 1801) was a physician in London, and he and Caroline Cardon had two children, Frances and Philippa.

Son James (b 1803) became Consul of Cyprus in 1841 and died of a fever in Cyprus in 1843. James and Mary Wooldridge had a son, James G P R Lilburn born in abt 1843. He was taught at Eton and inherited his Uncle's (James) wealth. He married a Spanish noble and moved to France." The Spanish Noble was Pelarde Velches and they had two children, William and Marie, both born in 1866. Emma Commins is again the source of this information.

Frances Jane Lilburn (b 1808) married Charles Milbourne in abt 1825, but there is no evidence of children. If she moved back to Dover in 1835 with her father (and mother?) - see above - then perhaps her husband had died by that time. 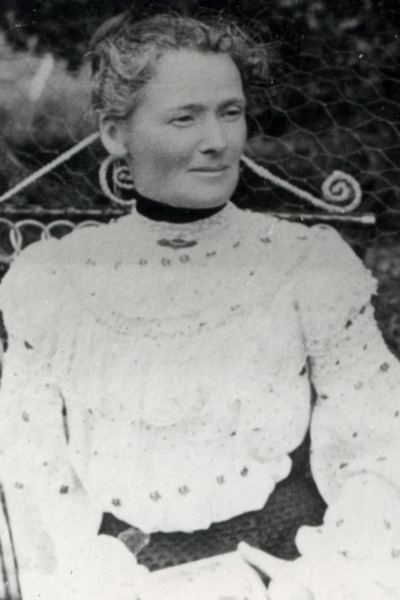