George was born in Bridlington, Yorkshire, England in February 1842, and he married Mary Hercliff, who was born in Middleton, Yorkshire in 1837, in November 1861. His grandfather was John Rawson (b 1764)

In July 1862, George and Mary arrived in the Colony of Victoria on the ship Boanerges. In October 2015 Allen Evans provided me with a copy of his article about the voyage, and if you have a particular interest in the voyage he would welcome you contacting him about it. The nature of the voyage indicates that both George and Mary were sponsored by the Colony to leave home and settle here. Note that there is some evidence that the Hercliff surname was changed from the earlier Horscliff, which you will see if you examine this chart of Mary's ancestors.

Why did they come to Australia? There is no evidence that indicates why they decided to move halfway around the world, but they ended up in the region of Walhalla, Victoria, that was to prove very productive for gold until the end of the 1800's. George was not the only world traveller in the family. His eldest brother, John, migrated to the USA, and his nearest brother, Francis, migrated to Canada where he became a farmer, and married to have thirteen children. It is probable that their first child, Henry, was born in Melbourne in September 1862. Henry, or Harry, Rawson was to become the last manager of the famous Long Tunnel Extended Mine in Walhalla. Before this he was the underground manager of the mine. George and Mary's second child, Richard, was born in Stratford, East Gippsland in January 1864 and their third child, Margaret, was also born in Stratford, in 1865.

Stratford is now a small town in East Gippsland between Sale and Bairnsdale. Why were George and Mary's second and third children born in Stratford (or at least in the region of Stratford given the way in which births were recorded at that time), so far from Melbourne and still some distance from Walhalla? This next bit is pure conjecture, but it is possible that the family travelled to the gold fields via an ocean trip to Port Albert. In fact there was probably no other way to do the trip at that time. Stratford would have been on the overland route into the Crooked River goldfields, and also close to the route to the Walhalla goldfields via Sale and Toongabbie. If viewed in that light, Stratford does not seem such an odd location for members of the family to be born after all. Presumably it was gold that finally lured the family into the Walhalla area, and the remaining eight children are recorded as having been born in Walhalla, although again this may simply mean the Walhalla region, given the way births were recorded. By this time, George and Mary had been in the Colony of Victoria for nearly three years. What did they do in those three years?

There are Rawsons right across Gippsland these days, and many are directly connected to George and Mary.

The 1908 Ratepayers Register for Walhalla, found at the Walhalla Museum, contains the following information: George Rawson - Miner, House Allotment 139. Mary Rawson - Home Duties. At some stage, however, George gave up mining and became a farmer. Perhaps he finished mining because he could not make a living. In December 1867 he was listed as "insolvent" with liabilities of £57 and assets of 15 shillings, not a good position to be in just five years after arrival, although he was discharged from insolvency in April 1868. The farm may have been called "Burlington", which makes sense when it is known that Bridlington in Yorkshire was once called Burlington, but it may also have been the name of the farm owned by his son Charles. There are two maps of the location of George and Mary's farm. It was about 2.5 km north of Erica and about 1 km west of the relatively new township of Rawson. Map 1 & Map 2

This letter from George to an unknown person or organisation illustrates at least some of the financial difficulties the family had in trying to establish the farm. A copy, which is very difficult to read, of George's Will indicates he divided his assets between Mary and his youngest three surviving children. One of those children was Charles, born in 1876, and it is this advertisement in the Traralgon Record which provides the possibility the farm was called Burlington. I say "possibility" because Charles also came to own a farm and perhaps this advertisement applies to his own property. 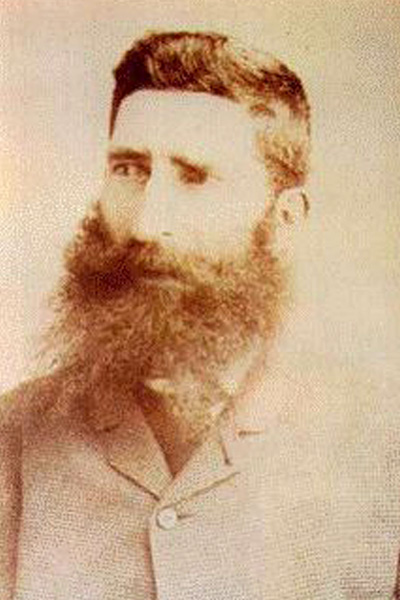 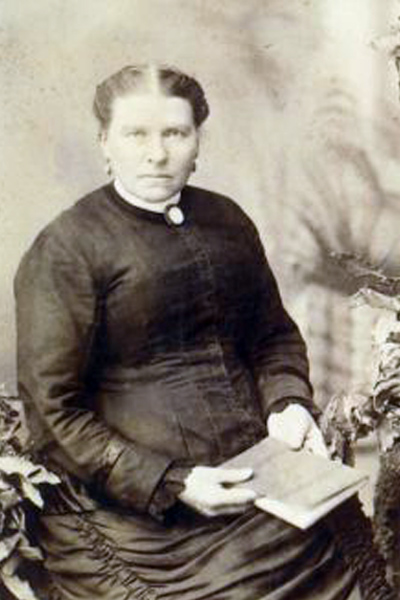 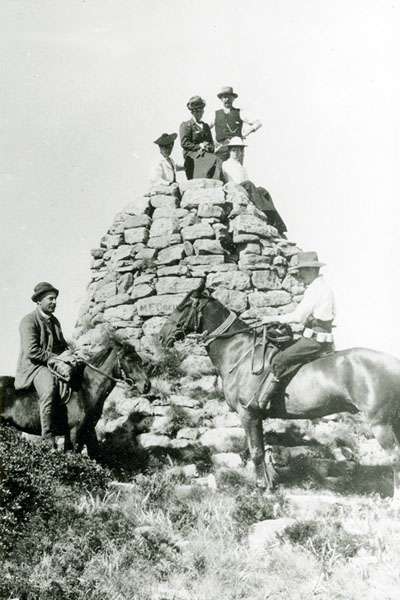 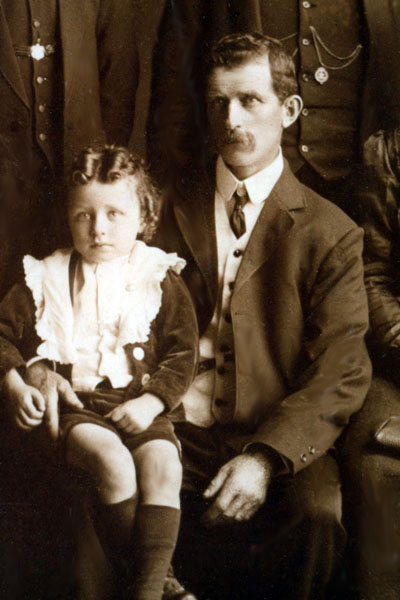 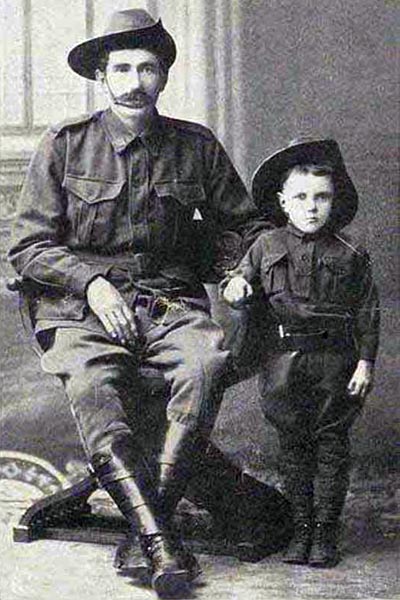 "In 1885 Henry Tisdall was to write that the "selectors are entirely composed of old residents of Walhalla for up to the present Moondarra is almost 'terra incognita' to the rest of the world." There were certainly a number of Walhalla residents at the time among the farmers of Moondarra. George Rawson was a miner who settled near Neander (a blacksmith from Walhalla) in late 1876, and William Parker of the Long Tunnel Extended had a block to the furtherest north from Neander on the site of what was to be Parker's Corner, managed by his brother, Frank. A factor in their taking up land in the area was that gold had been discovered here and there and the settlers could combine farming with prospecting."

"Rawson, a Yorkshireman with his eleven children, managed to develop a prosperous farm with the fairly unique method of preparing the land by using pigs to work through each paddock, rooting up the rootcrops he had planted and manuring the soil. William Jones, to his north, was another early selector who grew chiefly oats and potatoes. Bert Lehmann had more varied crops and included fruit trees. Charles Nott had two large blocks to the west of Lehmann's. To the east of Rawson's were the blocks of C. E. Brown, the Bouvards and E. Nelson. Brown was one of the many selectors who cut out the timber on his land for use in Walhalla. The Bouvards packed fruit and vegetables into Walhalla, but suffered severely when their house was burnt down in 1892. Nelson's block was taken over in the 1890s by the sawmiller, John Murie. To the west of these selections were the isolated blocks of John Nugent and William Lundy on the Upper Tyers River".

"Similarly the Eclipse Deep Lead Company was started (in the late 1880's) by the local selectors, Rawson (I presume George) and Jones, while Andy Templeton launched the Royal Mint Co., and there were several other mines, few of which were productive."