The youngest of 11 children born to George Rawson and Mary Hercliff, Frederick enlisted in Tasmania on 12 February 1916 and served in 40th Battalion, which became part of John Monash's Third Division. He was awarded the Military Medal on the opening day of the battle for Messines (7 June 1917), and was killed on 5 October 1917 during the Battle of Broodseinde. His body was never recovered and he is remembered on the Menin Gate in Ypres, Belgium.

The record shows he was 5' 10" tall and weighed 147 pounds, and that he had fair hair and blue eyes. His enlistment papers indicate he had five children, yet there are six listed in the pension papers in his Service Record. Perhaps his wife was pregnant when he left home.

Frederick was Awarded the Military Medal, and the Citation Reads

"On the 7th June 1917 during operations south of Messines for conspicuous gallantry in action. In company with 4 of his men he rushed an enemy strong point, and was successful in capturing a large number of prisoners. Throughout the whole operation he displayed the greatest of dash and determination."

See also: Some notes and his Service Record.

In October 2015 Fiona Howard, a grand-daughter of Avie (Xavier) Alice McQueen (nee Rawson, the second child of Frederick and Lillian Walsh), supplied wonderful photos of some descendants of Frederick and Lillian, and you can see her photos in the gallery below. Fiona also provided some additional family data which has been added to my family tree.

"The 3rd Division was raised in Australia early in 1916, and the 40th Battalion was Tasmania's contribution to the strength of the Division and it joined the Victorian-raised 37th, 38th and 39th Battalions to form the 10th Brigade." "The battalion embarked for the Western Front in July 1916 and by December was serving in the trenches in France. The 40th Battalion spent 1917 bogged in bloody trench warfare in Flanders. In June the battalion took part in the battle of Messines and in October the battle for Broodseinde Ridge. It was during this battle that Sergeant Lewis McGee of B Company performed the act of valour that earned him the Victoria Cross. McGee was killed in action eight days later, one of the 248 members of the battalion killed, wounded or gassed in the battle of Passchendaele."

"The battalion spent much of 1918 fighting in the Somme valley. In March they met the German Spring Offensive at Morlancourt. In August and September the battalion helped to drive the Germans back to the Hindenburg Line. It was near Proyart in August that Sergeant Percy Statton of the 40th earned his Victoria Cross."

"At 11 am on 11 November 1918 the guns fell silent on the Western Front. The November Armistice was followed by the Peace Treaty of Versailles signed on 28 June 1919. Between February and September 1919 the men of the 40th Battalion returned to Australia for demobilisation and discharge." Born Walhalla Victoria but living in Devonport Tasmania and married to Lillian Walsh, a lineman he embarked Hobart 1st July 1916 on board “HMAT Berrima” with the 40th Infantry Battalion. Sergeant Rawson was killed in action at Flers 5th October 1917 and is commemorated on the Ypres (Menin Gate) Memorial, Belgium. 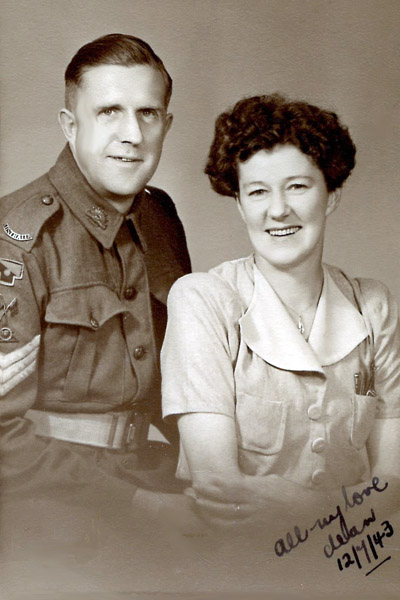 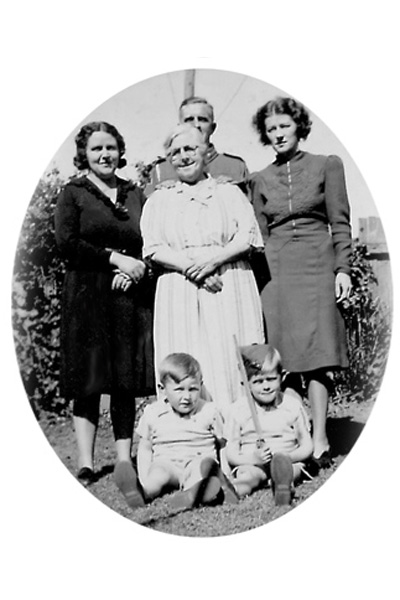