Richard was the third of the eight children of Richard Rawson (b 1864)and Mary A Barrett (b abt 1867). He was born in Walhalla. He joined the postal service at an early age and delivered mail in and around Northcote in his early years. He became Postmaster at Derrinallum in 1926 before moving to Boort in 1941. He went from Boort to Kilmore in 1947, and then spent time at Heidelberg and Ivanhoe before retiring when at Fitzroy in 1956.

I have my first memories of my paternal grandfather (Pop) from the time in the 1950's when he and Annie Eileen (Nana) lived in a flat in Ivanhoe. Of course I never, much to my regret, ever really got to know him. However, everything I saw told me that he was a quiet man with a very good heart. I would think he had a somewhat left-leaning view of the world, but if he did I suspect he would never be forceful or overbearing in his views. Someday I may some see some evidence to the contrary, but I believe Richard was a good man of strong principles but reserved in his approach to people and issues. (Richard Peter Rawson, December 2014)

An article from a local newspaper, that describes a function to acknowledge their shift from Derrinallum to Boort, shows that he and his wife were well regarded, and involved in the management of a range of community activities.

The eldest of the four children of Josiah Pitman (b 1865) and Annie Irwin Cairnes, she was born in Yarrawonga in 1891. Her parents remained living in Yarrawonga so how and why she came to Melbourne to live is unknown, but it seems it is in Melbourne that she met Richard Rawson (b 1891) whom she married in February 1913. 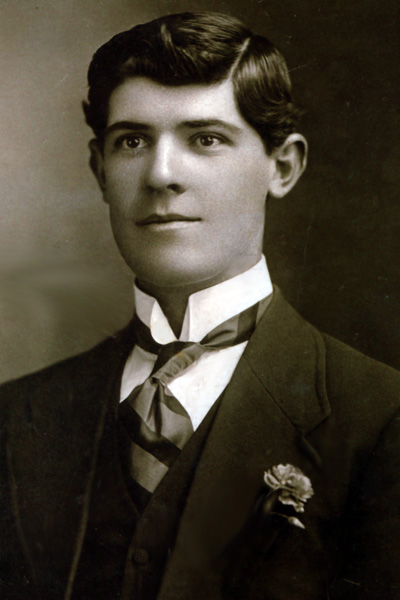 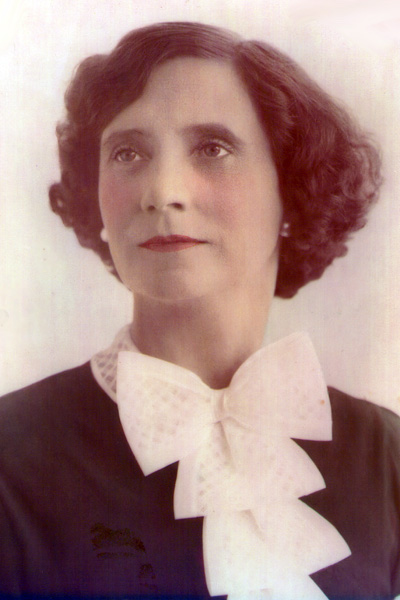 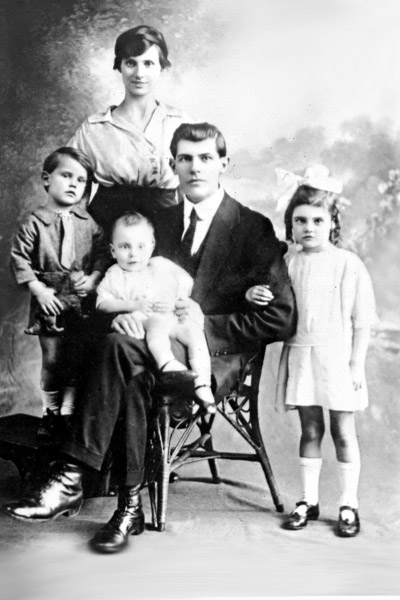 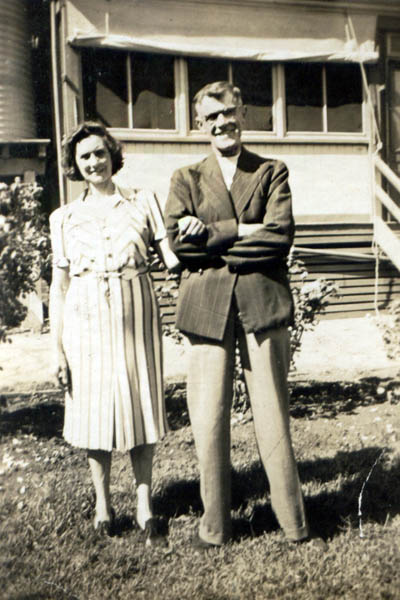 Annie and Richard at Boort
1941 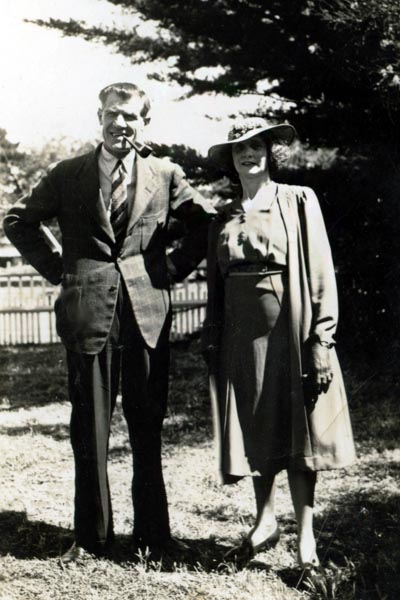 Richard and Annie at Derrinallum
1939 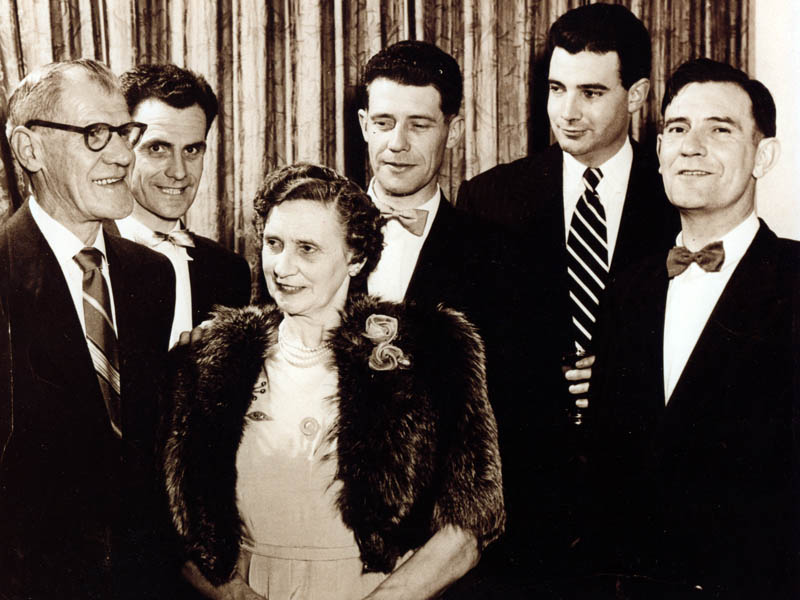